NYC, NY (December 2016) The Best of Year Awards celebrated its 11th Anniversary and had 2,016 entries, from 38 different countries. On December 1, 2016 over 900 people from the design community gathered at IAC Building at 555 West 18th Street in NYC. The auditorium was standing room only, as the winners were announced live by hosts Cindy Allen, Editor in Chief, and Carol Cisco, Publisher of Interior Design. 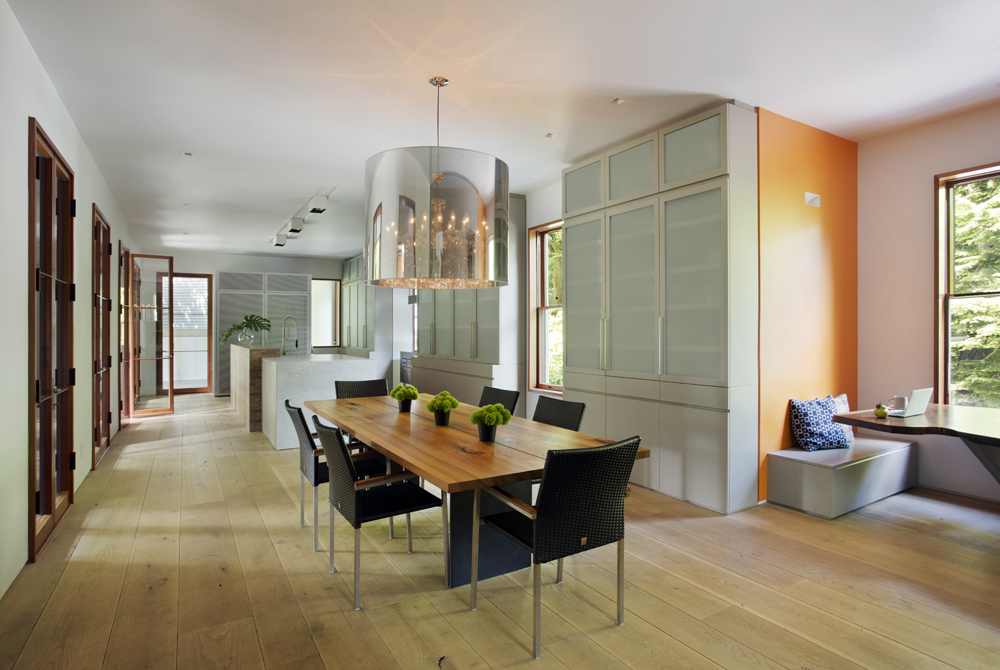 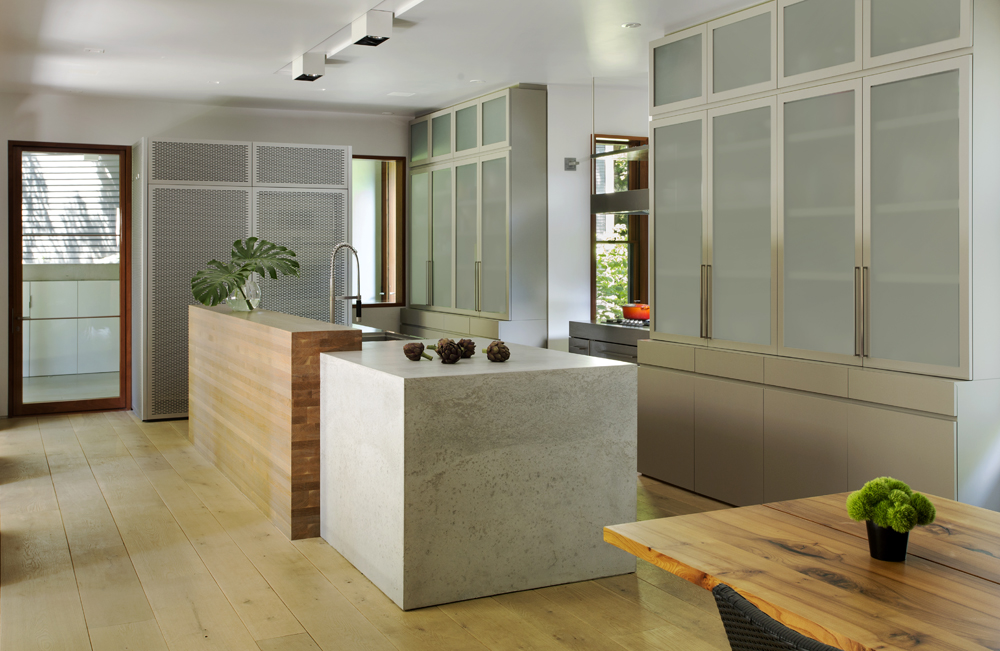 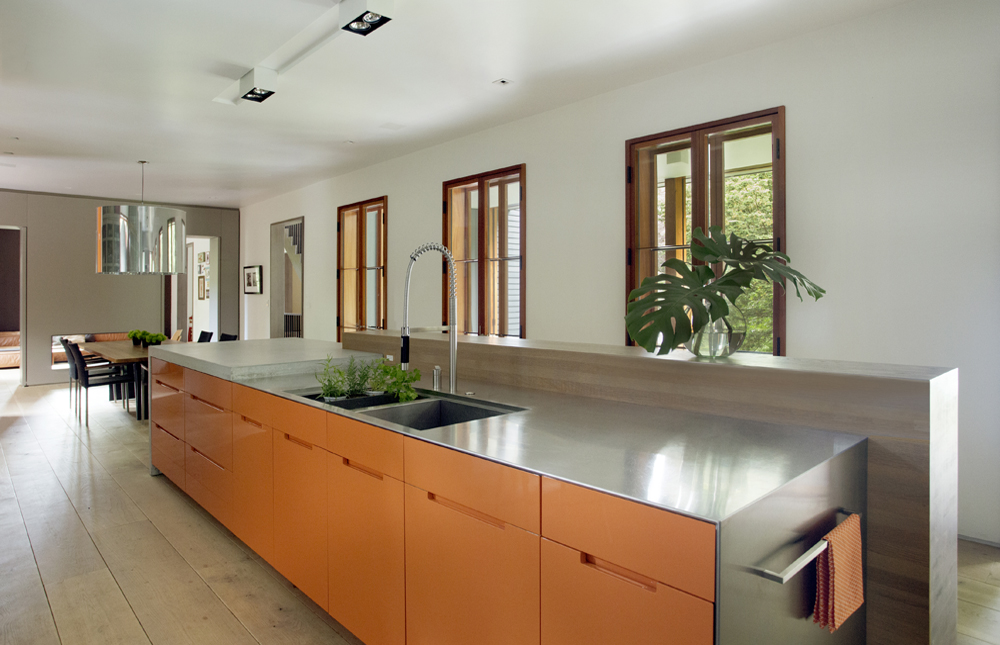 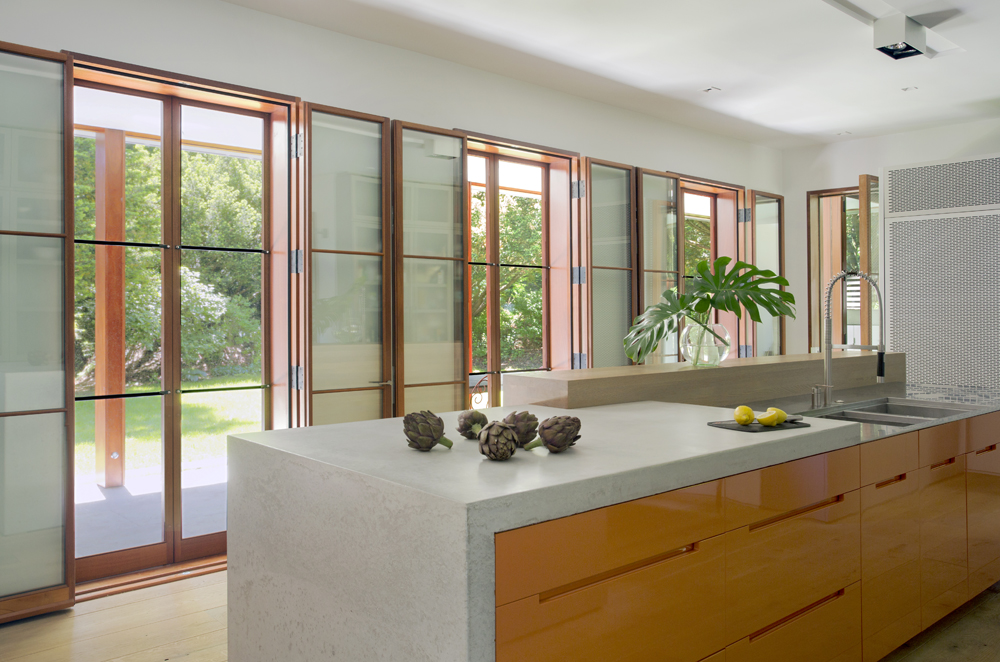 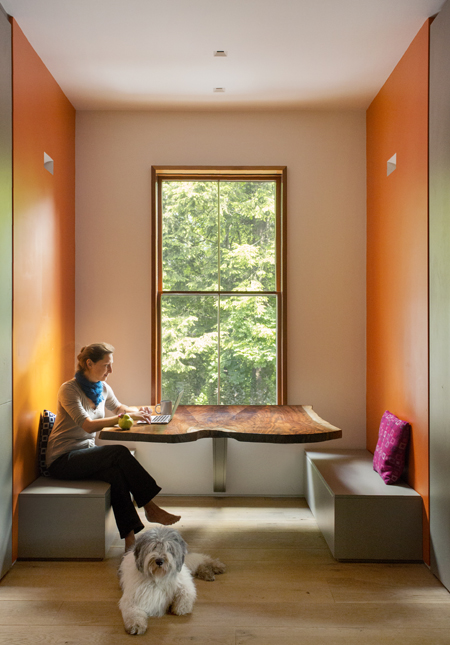 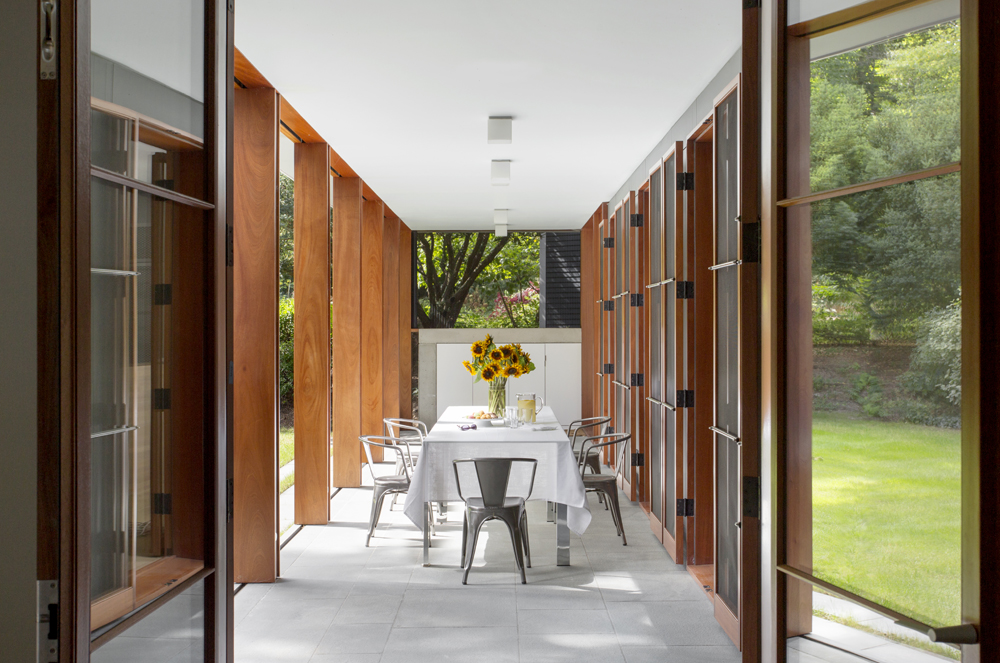 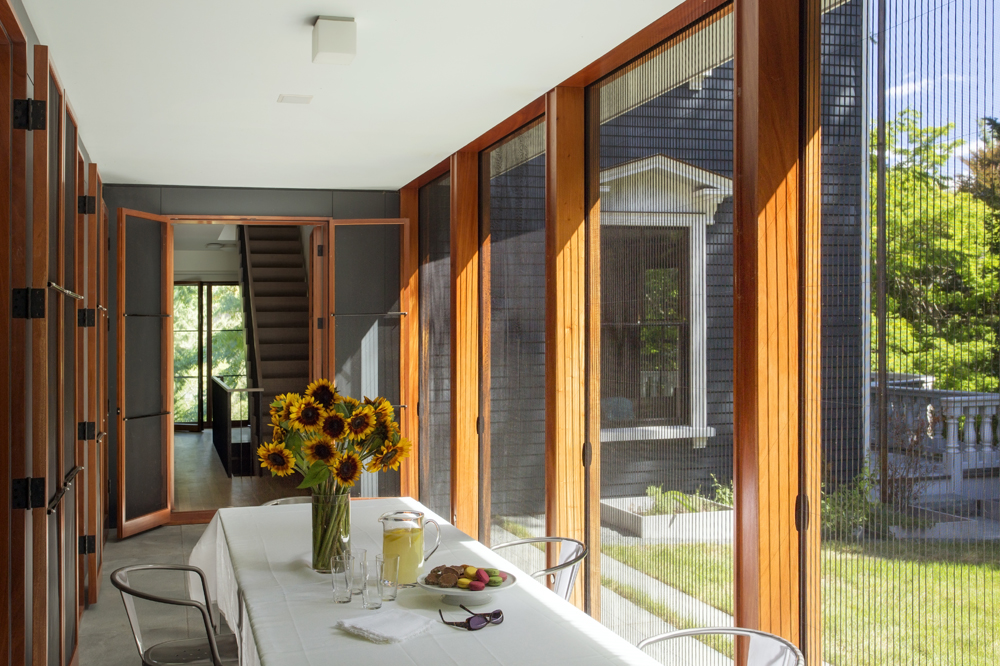 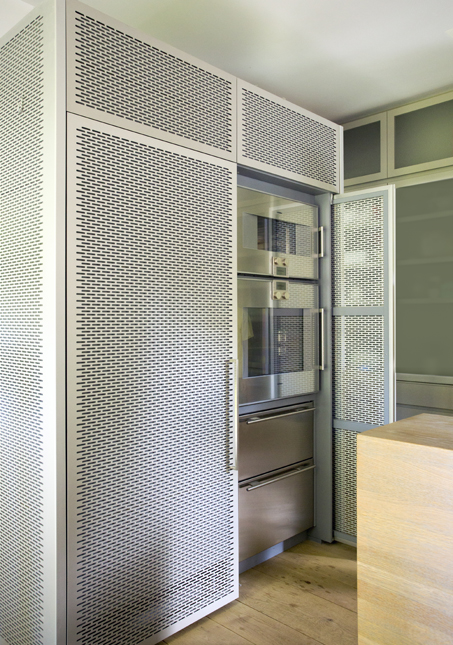 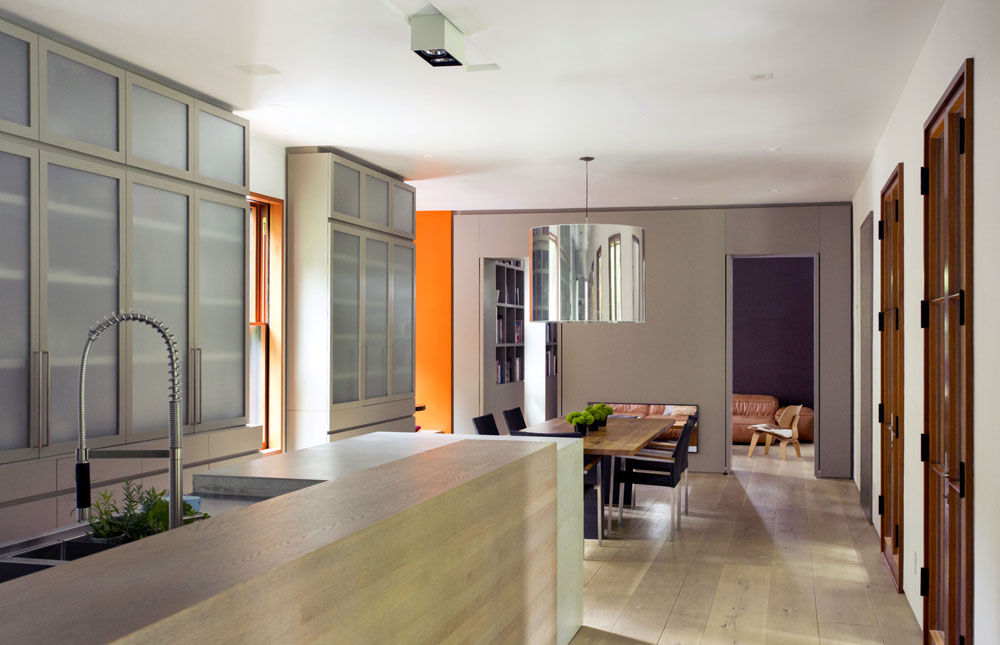