Characteristic of this building type, the house, in aggregation with its neighbors, results in the rational and elegant urbanity of the South End, in this case one of Boston's most beautiful and historically significant squares.  As with so many townhouses designed in the late 19th century, this building originally consisted of gracious and well proportioned interior spaces.  As a result of the fates of urban and economic history the building became a rooming house and the last renovation in the 1970's left very little of the original interior intact.

In restoring the building to a one family house we entertained a 'fictive history'. The question we asked was what might have been possible as opposed to recreating what was probable.  The attitude allowed us to incorporate many modern physical and spatial amenities, from the kitchen appliances to the two-story sky lit shaft above the master bath without awkward juxtaposition of style and detail.  Several design cues were taken from the shell of the building, principally the aligned longitudinal axes of the fenestration.  This allowed for a 'porosity' that guides the development of the connection from room to room as well as giving each floor an orientation to the garden, and sometimes the sky, as much as the street. 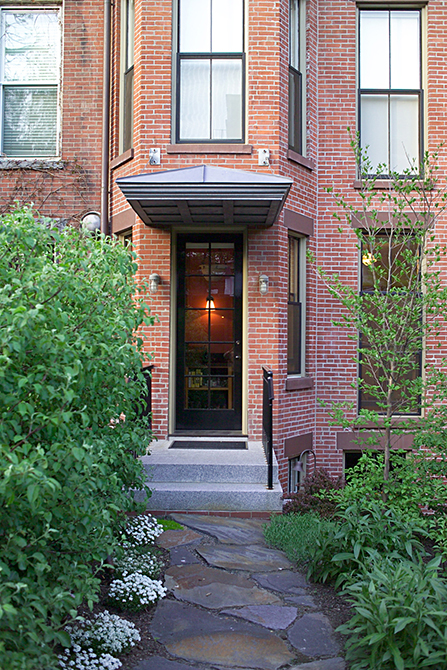 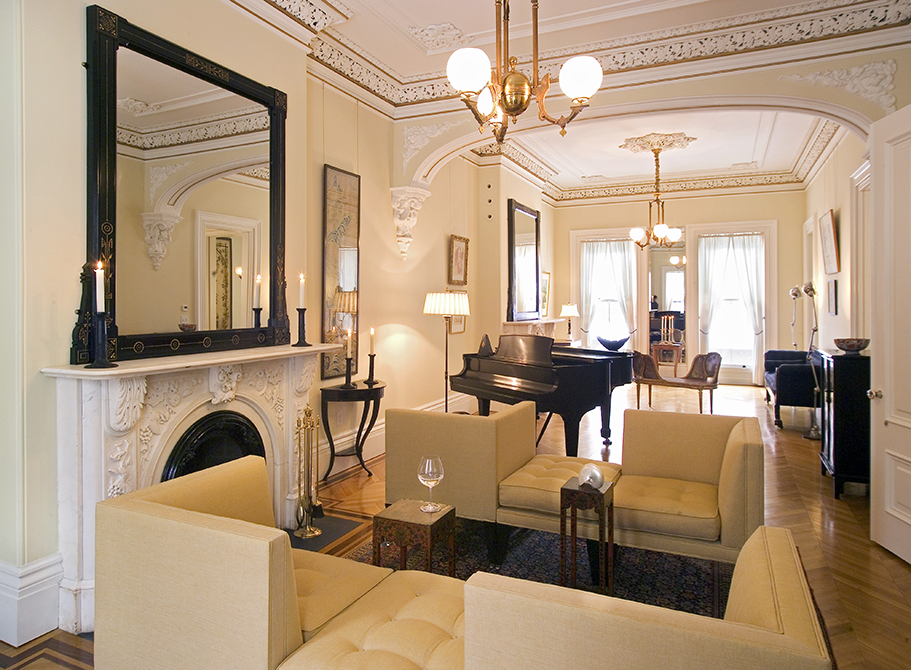 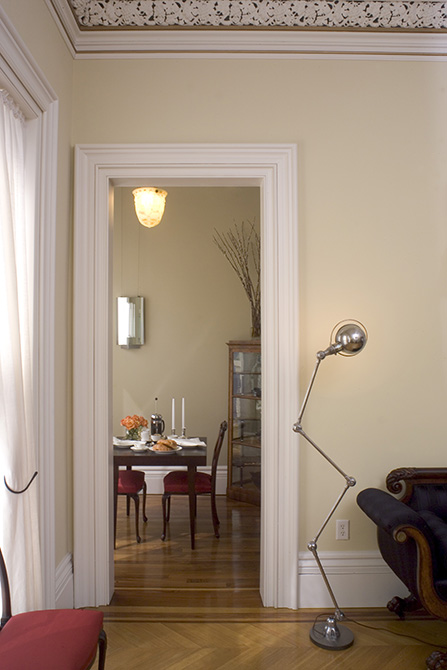 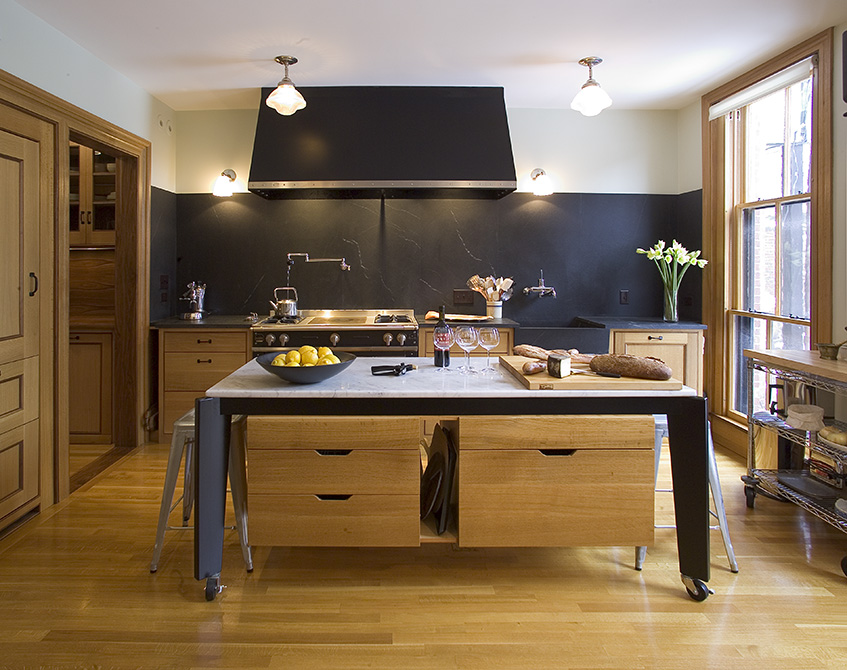 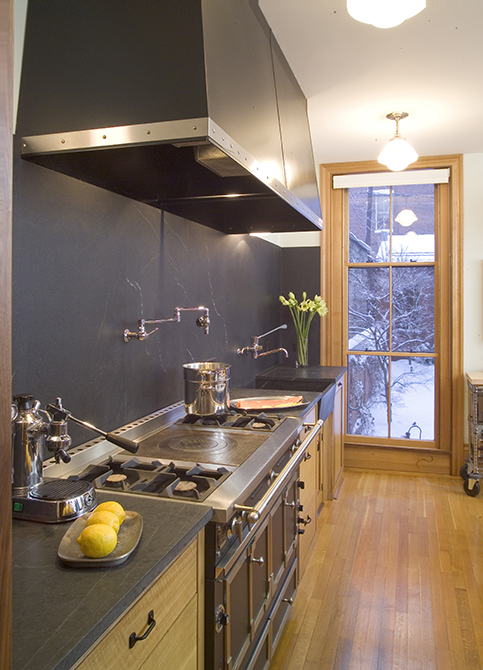 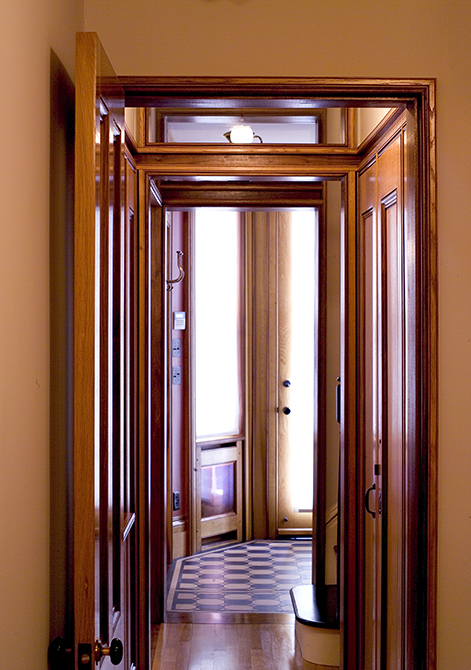 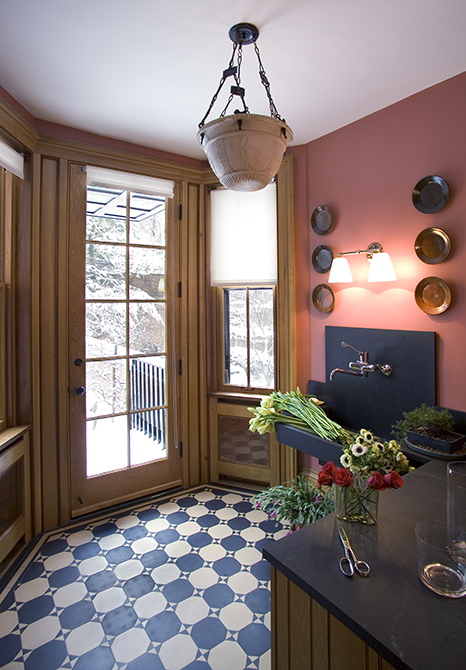 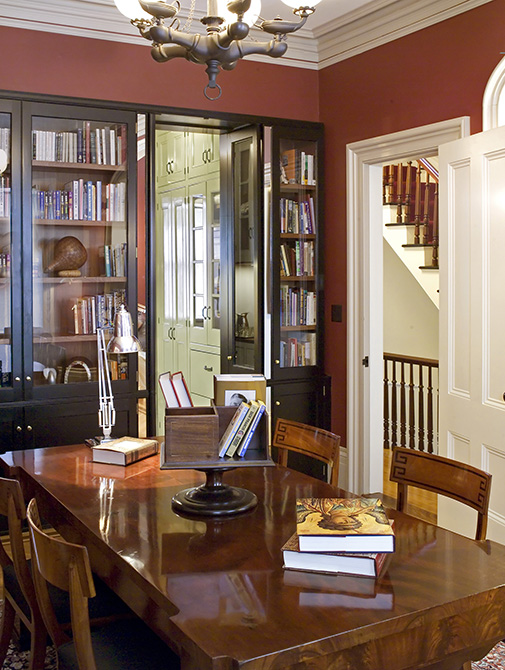 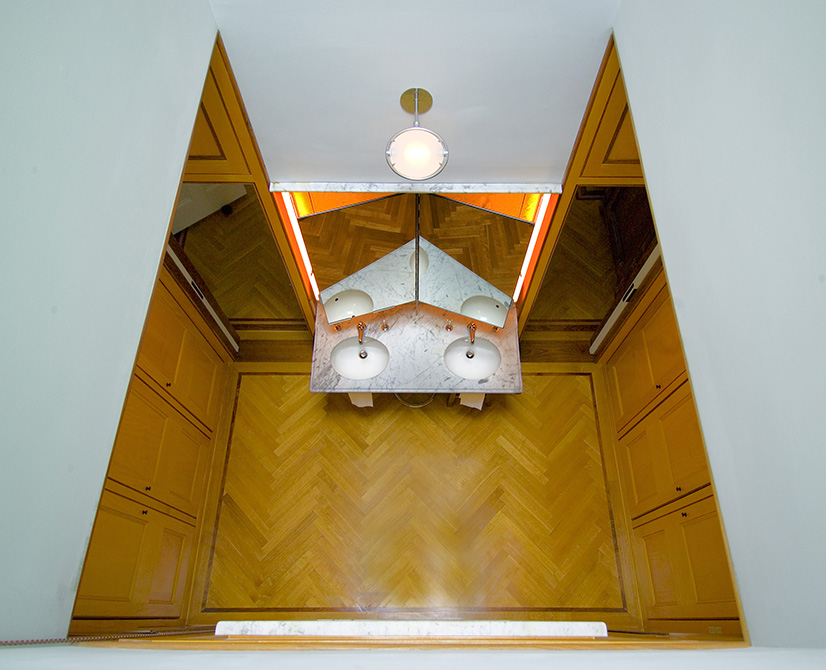 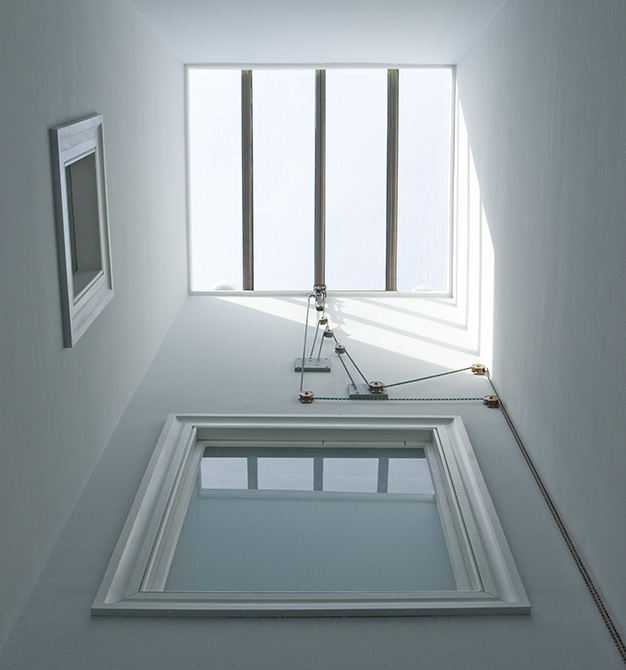 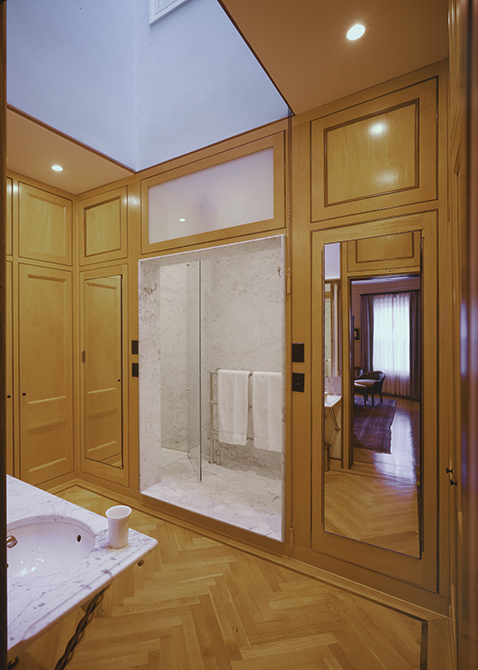 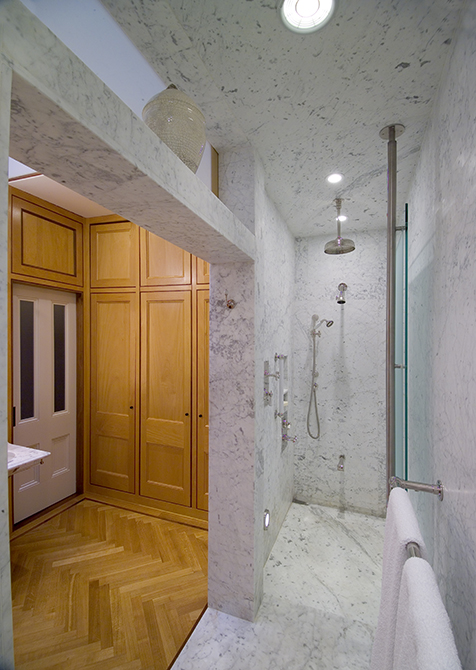 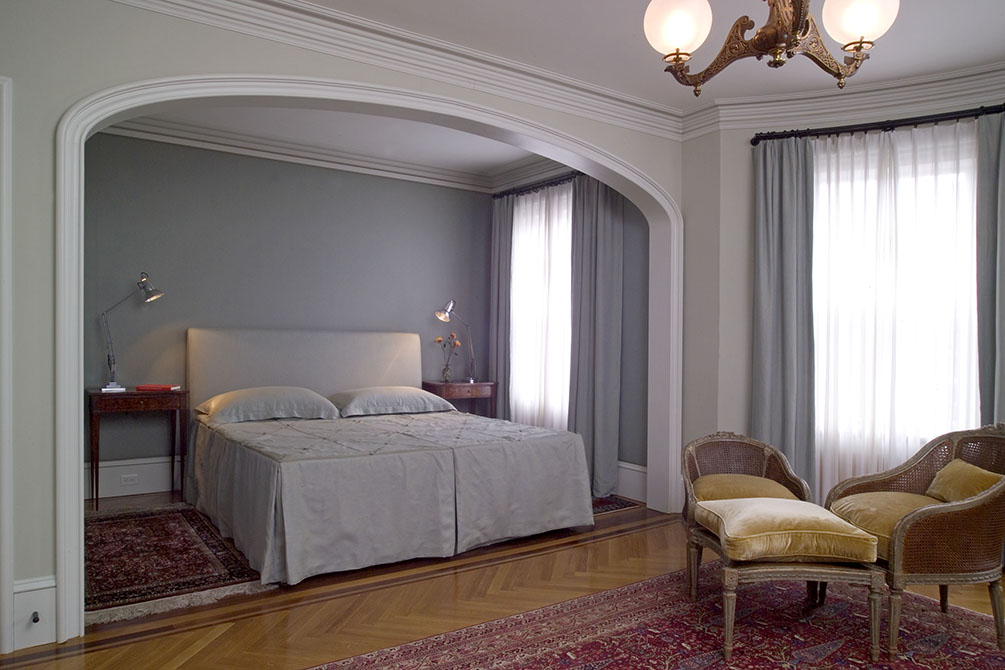 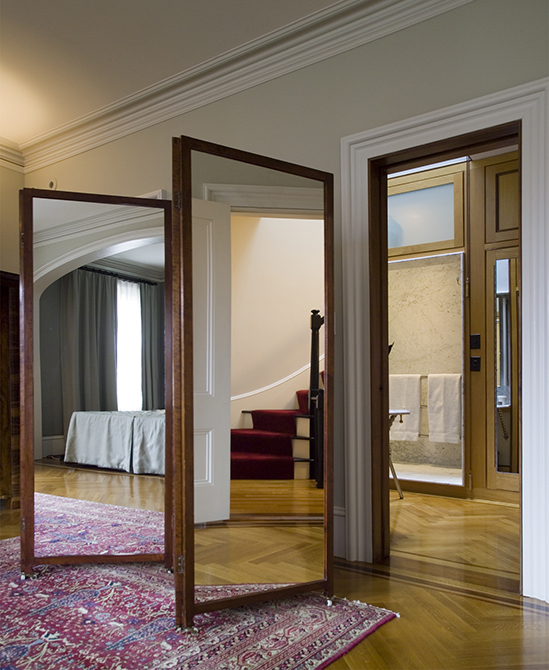 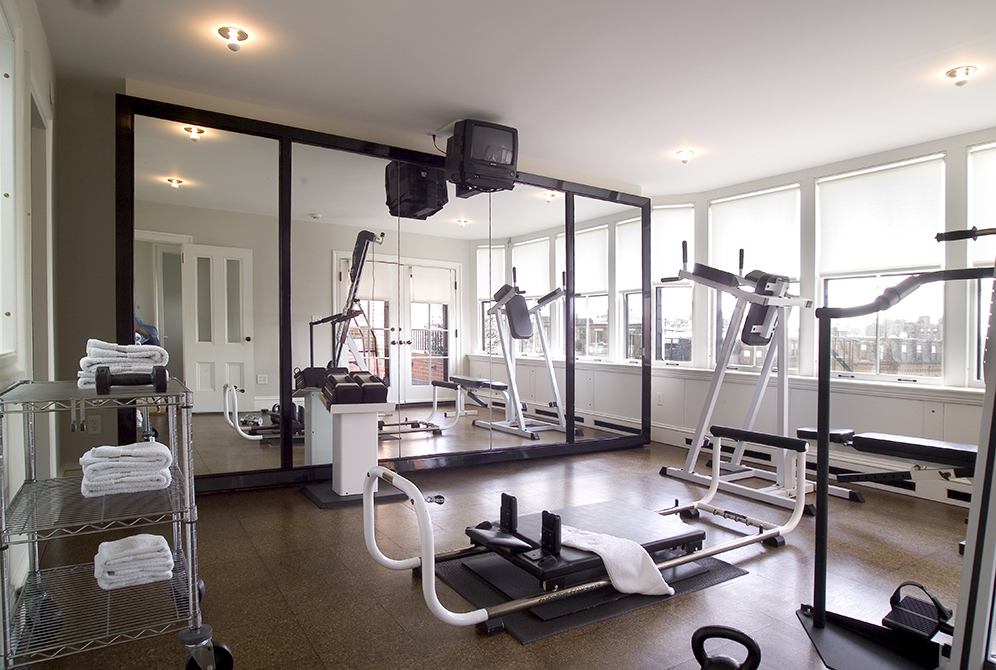 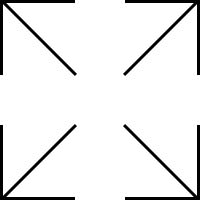